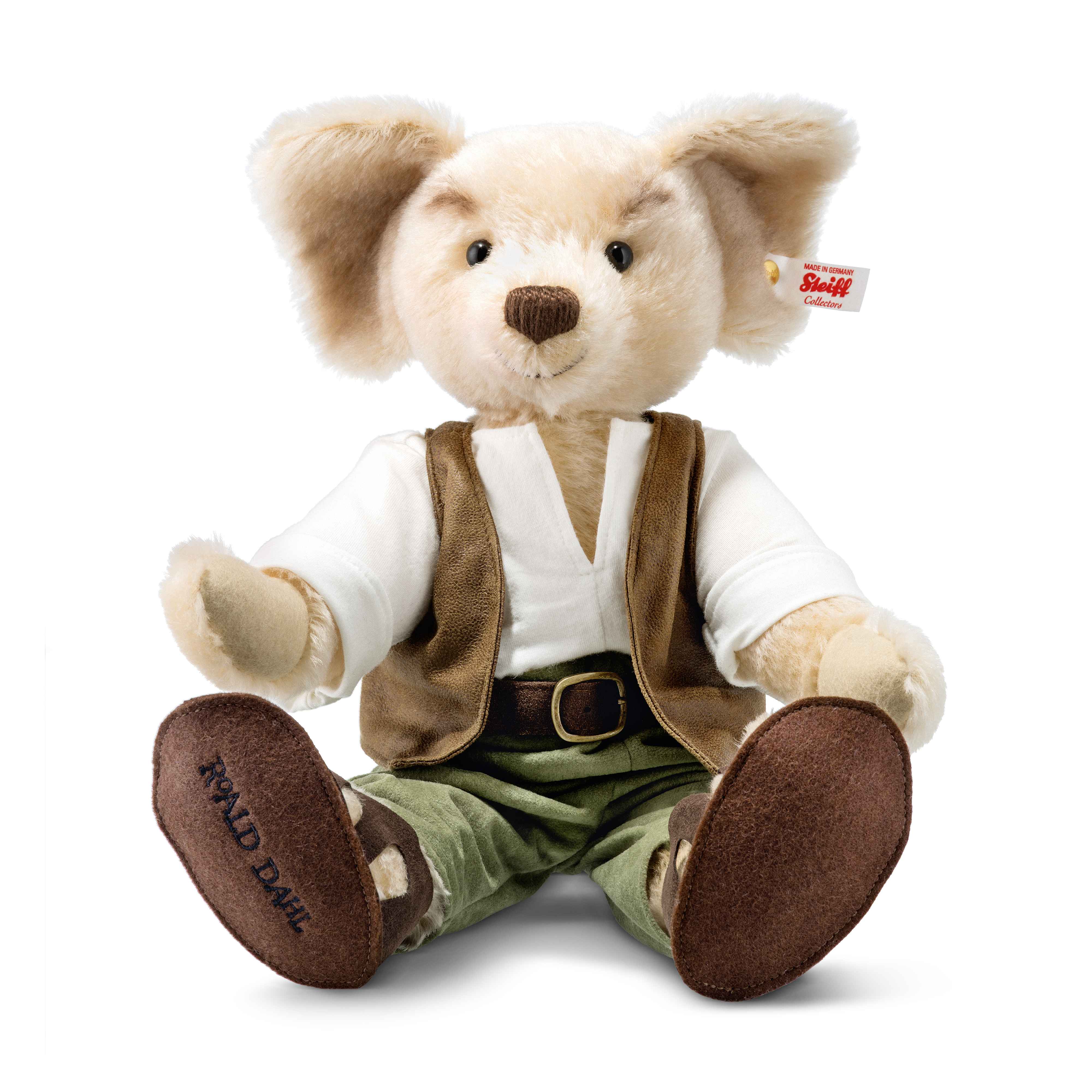 “I is a nice and jumbly giant! I is the only nice and jumbly Giant in Giant Country! I is THE BIG FRIENDLY GIANT! I is the BFG. What is your name?” The BFG - or, to give him his full name, The Big Friendly Giant - is one of Roald Dahl's best-loved characters. He features in two of Roald's stories: Danny, the Champion of the World and, of course, The BFG. Seven years after his first appearance in print, The Big Friendly Giant became the star of his own story. Published in 1982, The BFG has been a firm favourite with children all over the world ever since, with the BFG and Sophie’s friendship holding a special part in the heart of many. The BFG is the smallest of all the Giants in Giant Country - but he is also the kindest. While the others rush off to gobble up 'human beans' every night, the BFG survives on a diet of snozzcumbers (yucky) and frobscottle (yummy, and with interesting side effects...), and teaches himself to write by reading Nicholas Nickleby by ‘Dahl's Chickens.’ He speaks, as his friend Sophie says, "beautifully" - in an idiosyncratic way all of his own that we call 'gobblefunk.' A new Disney film version of the story directed by Steven Spielberg and starring Mark Rylance as the BFG, was released worldwide Summer 2016. Inspired by Quentin Blake’s original illustrations, Steiff bring their scrumdiddlyumptious style to the beloved Roald Dahl classic The BFG with their heart-warming interpretation of the larger than life friendly Giant .

About 15" in size, made from finest mohair, jointed, with gold plated "Button In Ear". A limited edition of 1916 pieces worldwide.